Unity - A concert for Stephen Lawrence 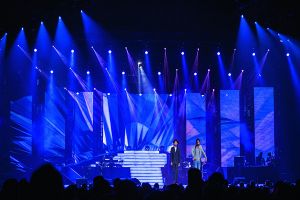 On April 22 1993, a tragic event took place in London, UK, that would not only take one life away, but destroy the lives of an entire family and shake the nation. On that night, over 20 years ago in South East London, 18-year-old Stephen Lawrence was murdered in an unprovoked racist assault. The aspiring architect was unknown to his killers and to this day it's thought that not all those responsible have been brought to justice. The significance of this mindless crime has resonated with the British public ever since.