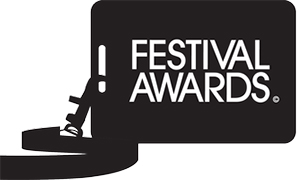 Festival fans can now officially have their say on this year's festival season as voting in the sixth edition of the European Festival Awards is live.

More than 300 European Festivals, from the smallest to the largest, representing 33 countries will be vying for the Best Major, Medium-sized, Small, New and Indoor Festival Awards, plus the highly coveted Best European Line Up Award.