Jyske Bank Boxen, which opened on the 20th of October 2010, is Denmark’s first indoor multiarena of its kind. With its unique setup, which can be altered based on the event as well as a capacity that exceeds 15.000, Jyske Bank Boxen has been designed for a wide variety of events, and each year the venue hosts a long line of star-studded events such as concerts, sporting events, and TV-shows.

Musical stars such as George Michael, Madonna, Adele, Paul McCartney, Ed Sheeran, Metallica, and many others have visited Jyske Bank Boxen where sporting events like the World and European Hand-ball Championships for both men and women, the European Table Tennis Championships, Volleyball, Swimming, as well as the 2018 Ice Hockey World Championships also have been held.

In addition, the arena is a part of Scandinavia’s largest event and exhibition center MCH Messecenter Herning, which enables Jyske Bank Boxen to offer additional space in 16 large halls and a wide range of service and VIP facilities. 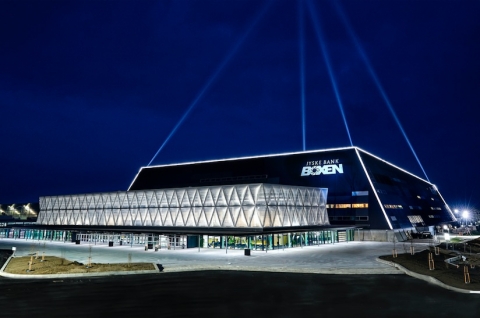 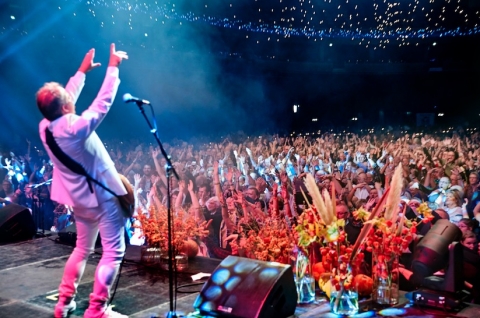 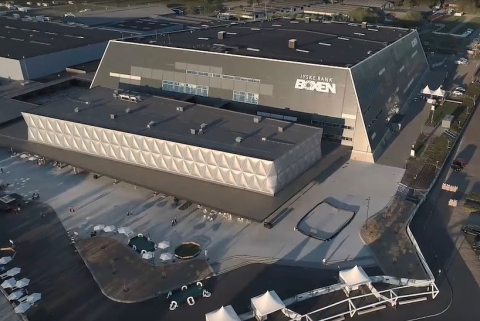 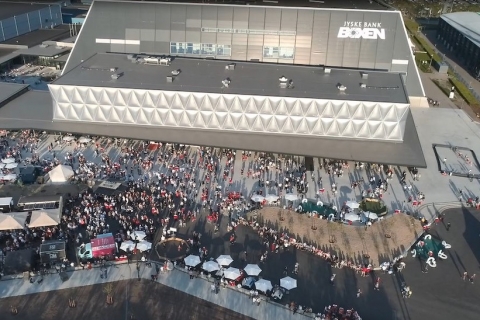 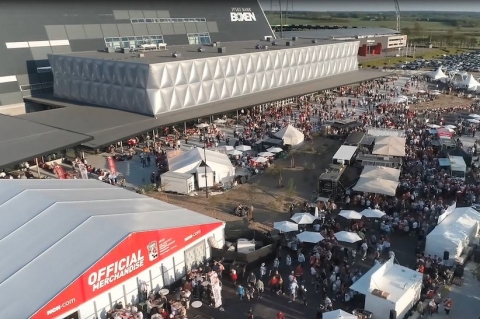 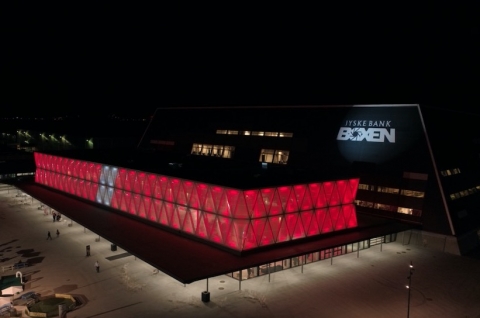 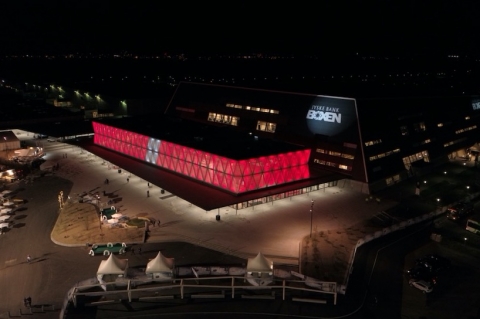 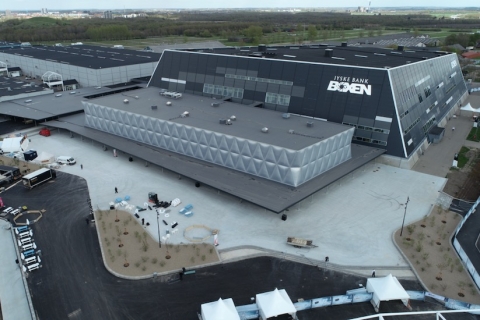 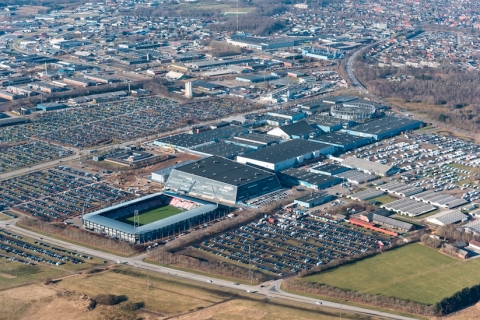 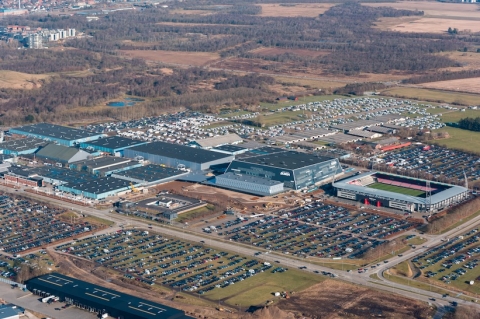 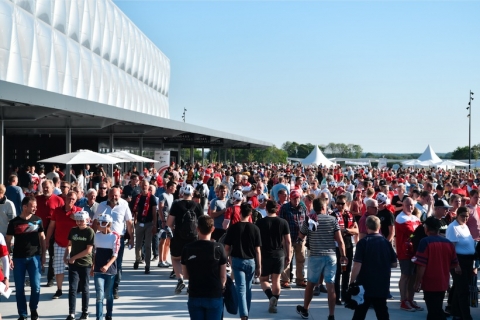 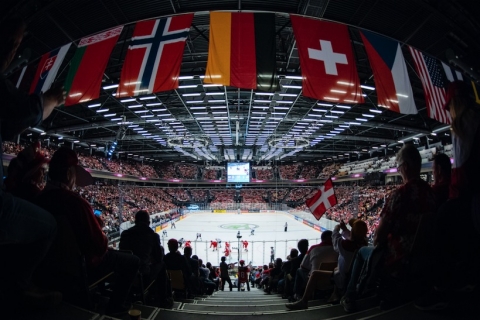 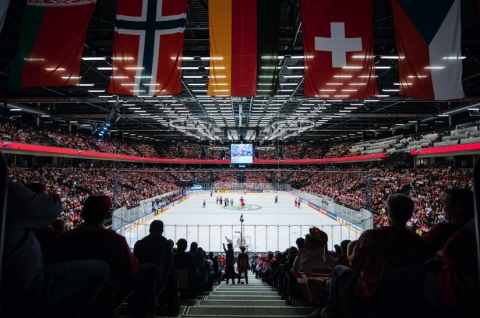 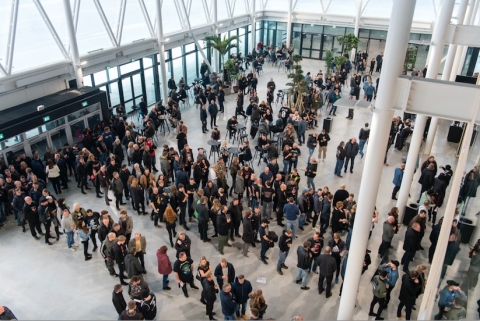 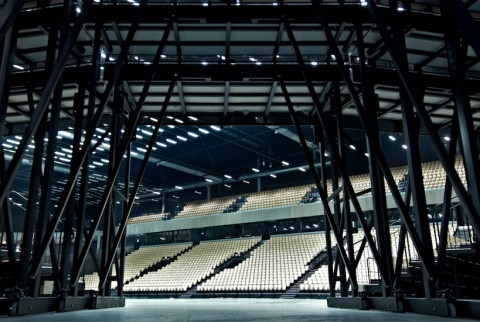 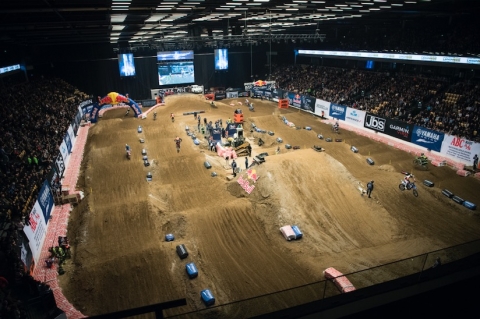 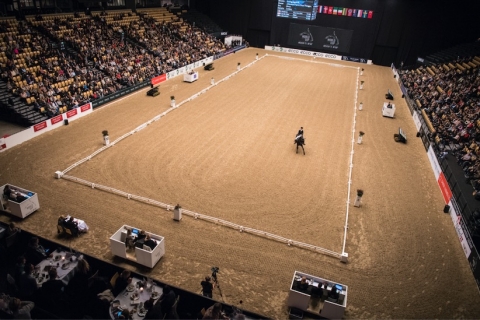 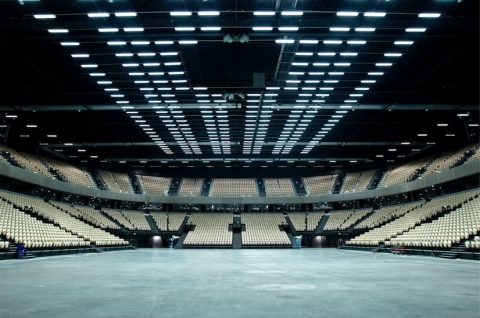